Fiona lashed her way up the Atlantic seaboard. Without emotion or feeling, she wreaked havoc upon everything in her path. Behind her, she left devastation.

She left the Maritimes in chaos.

They said she would be coming with a fury few storms ever had.

Reports have come in about homes being washed away. Livelihoods are in tatters, and people’s dreams are in ruins.

As our climate changes, the intensity of storms has increased. Winds as high as 150 km/hr blasted coastal towns, as people sheltered from the driving wind and rain. Some chose to shelter at home, much like the fires in BC last year these people thought to stay home and save their livelihoods. Unfortunately, unlike BC, these people may lose their lives.

It’s still too early to tell how many lives will be lost.

There was a report of a woman swept from her home and out to sea. The storm was so severe there was no way to even look for her. Miraculously, another woman was washed out of her home but managed to find rescue and is now in hospital. The town of Port aux Basques in Newfoundland has suffered extensive damage and may never recover from the storm surge.

Water 12 metres high washed ashore and destroyed everything in its path. They said it would be bad.

No one realized it would be this bad.

Sitting here on the other side of Canada I watched the early videos and my stomach sank at the sight of the devastation.

I have no clue how bad it really is on the ground.

Those waterfront homes no longer look so idyllic as they sit twisted on their rocky perches, half in the seething ocean. My heart goes out to the people whose lives have been ripped apart by nature’s fury.

As the days and weeks go by the full toll of destruction will be revealed. I hope there will be minimal lives lost. I wish my fellow Canadians all the best in the coming time. It is another sign the climate indeed is changing and we will be subject to more and worse storms to come.

Step by step we must find a way to unite in the common cause to save our fragile world. 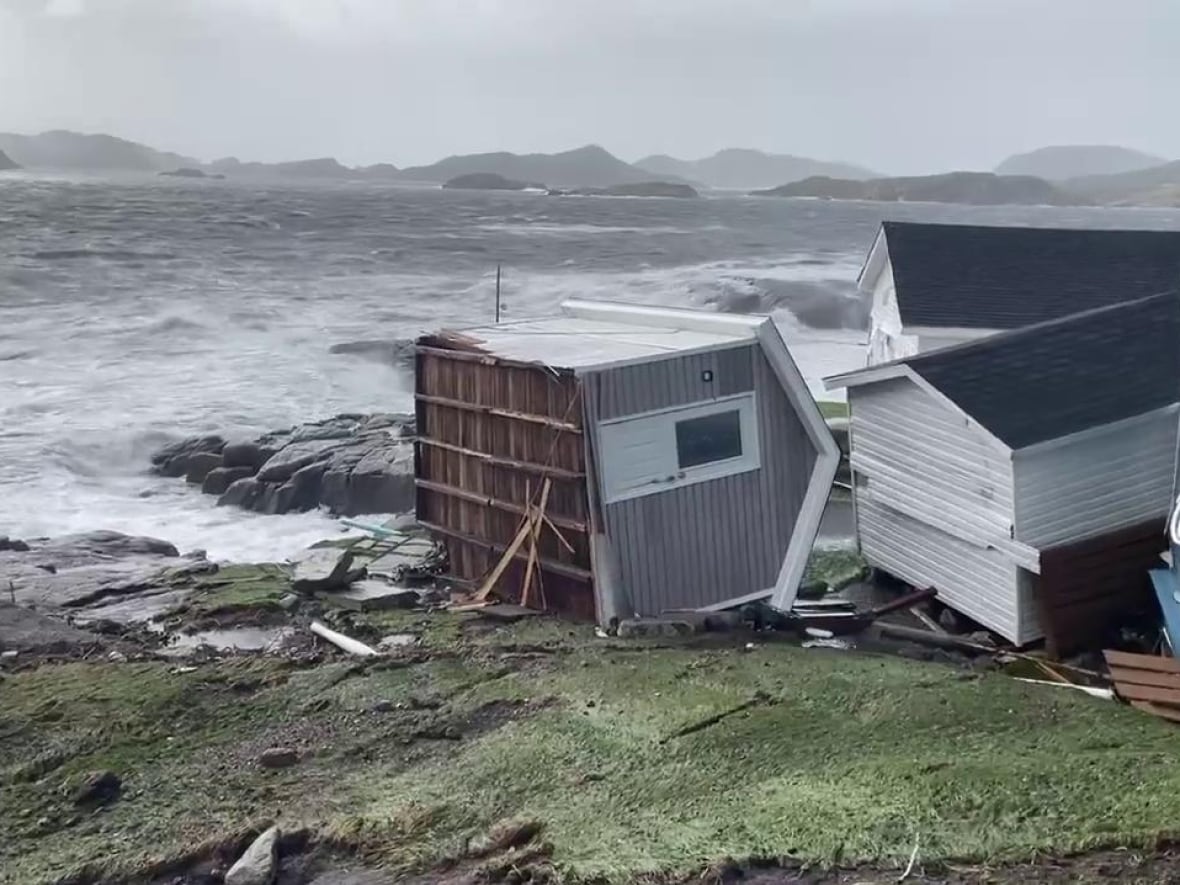 I moaned into the night. My body sweat and my head was pounding. I must have gone through a whole box of kleenex that day.  It started with a sneeze. I skied the morning, enjoying Read more…

It started early the day before. Big fluffy flakes drifted to the earth and coated their mountain paradise. The thing everyone was hoping for began. Snow. Beautiful, peaceful, snow. It was day five of the Read more…